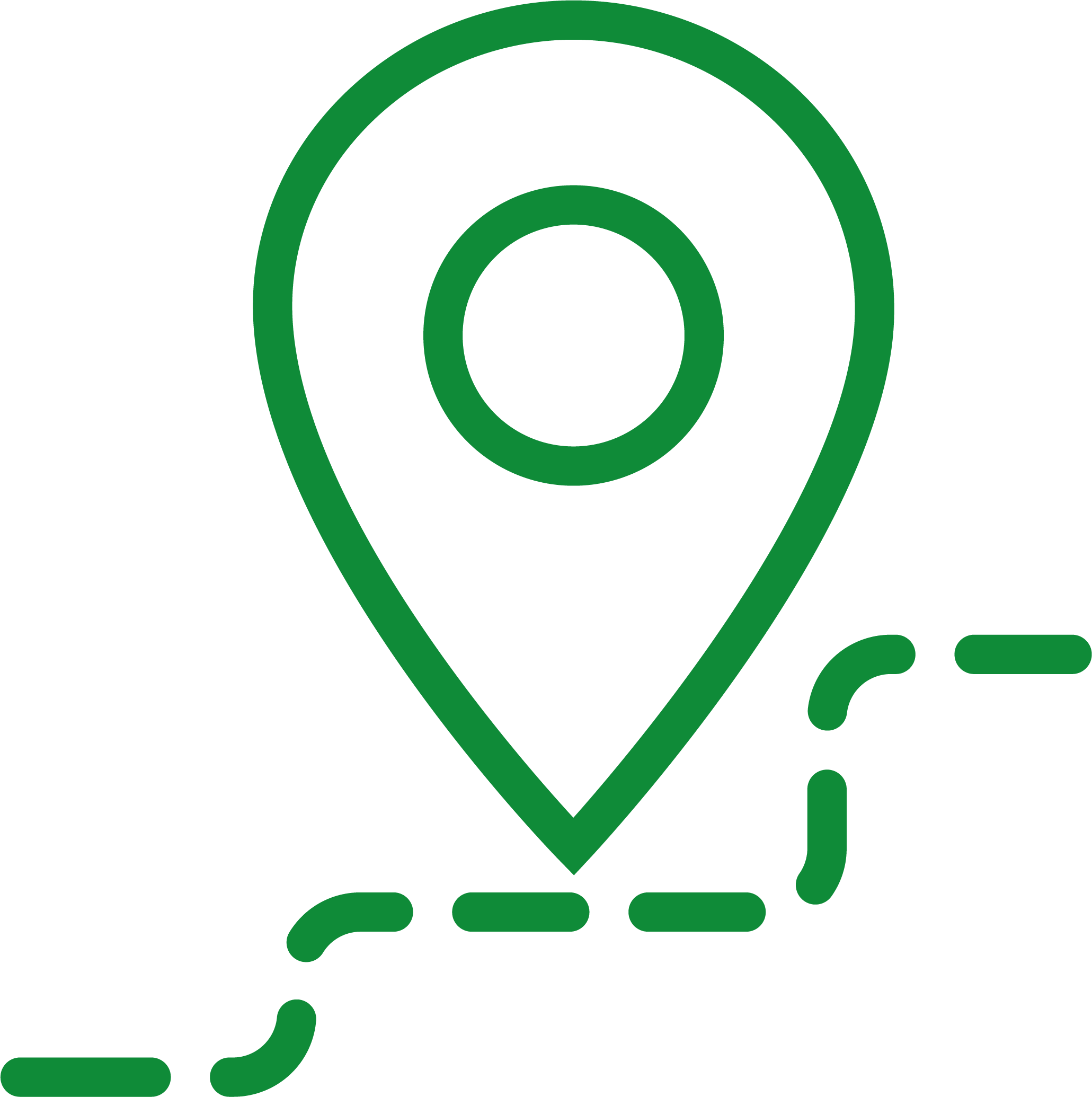 For more than 5 years, tracking systems to determine the position of cows are becoming more and more common in agriculture; meanwhile, milking technology manufacturers such as GEA and Lely offer tracking systems for dairy farming. Ultra-wideband technology (UWB) is often used for animal localization in the stable, which is less susceptible to interference than WLAN and Bluetooth due to the large bandwidth of more than 500 MHz. Only by combining suitable localization methods can UWB technology achieve long battery life of the tags and high accuracy in animal localization. Furthermore, “Two-Way Ranging” (TWR) and “Time-Difference-of Arrival” (TDoA) can be used as localization methods for position determination, both of them based on a Time of Flight (ToF) of the radio signals between the tag on the animal and the installed receivers, also called anchors, in the stable with known positions.

In the two-way ranging method, the tags on the animal and the anchors communicate in both directions. This makes the method energy consuming and only about 10 tags can be located per second. The Time-Difference of Arrival (TDoA) method uses the differences in radio signal propagation time from the tags to the anchors and therefore, unlike the TWR method, requires time synchronization of the anchors, which again require more complex infrastructure. However, the TDoA method is slightly less accurate than the TWR method, but 100 tags can be localized per second and the energy consumption is lower. In the third localization method, reverse TDoA, a variation of TDoA, the time difference in signal propagation is also measured, but in that case by the tags themselves rather than by the anchors. This principle is very similar to GPS, where the position determination is done on the tag and satellites in space send the signals for localization. Whereas in the TDoA method the number of tags that can be located per second is limited to 100, in the reverse TDoA method an almost unlimited number of participants (tags) can determine their own position in the cow barn. In order to be able to investigate the performance of commercial tracking systems for animal localization on different farms, it is essential to compare them with a reference considering mobile applicability. Therefore, within the project CattleHub a mobile and open reference system based on UWB technology and reverse TDoA as localization method has to be developed, which allows a fast setup and easy handling for scientific comparative studies. The OpenCattleHub reference system will be tested in accordance to scientific standards before it is used in practice, so that tracking systems from different manufacturers can be assessed in terms of their quality and reliability by conducting comparative studies in the future. Also new use cases for tracking can be tested.

Copyright cattlehub.de 2022 - All Rights Reserved
Back To Top